In sport photography, this obsession to possess the past is translated in a desire to capture moments that are extremely short lived and to eternalize them.

“The difficulty doesn’t lie in the path; the difficulty lies in seeing the destination with clarity. Humans are truly limitless.”
— Jonathan Jetté 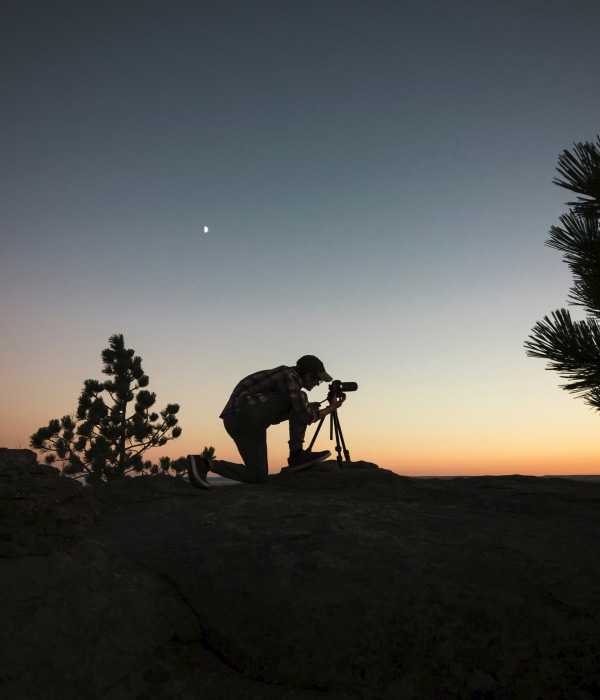 My name is Miguel and I am a professional working in Toronto, Canada. I graduated from McGill University in Montréal with a Masters of Science. The subject of my research touched many fields relating to evolutionary biology, but mainly focused on describing new and innovative methods of studying functions on phylogenetic trees. Officially, the field of Phylogenetics is rooted in mathematics, but, in reality, it is a blend of mathematics, biology, computer science, and evolution theory. Deep down, the mathematics involved a mixture of HMM models, Bayesian Statistics, Interpolation, and Pattern Recognition. More recently, I have moved to the field of Speech Recognition, with a focus in Natural Language Processing and large vocabulary speech recognition applications for mobile devices.

What truly defines me though is my passion for rock climbing, photography, and traveling. I continually crave the unknown, the new, the loneliness of being away, and love to push myself physically. Even though, at an early age, I was always interested in the idea of taking photographs, especially the kind published in National Geographic, I had never really owned a “real camera” until about 3 years ago. Of course, I owned many basic cameras, and over the years, the cameras got fancier and fancier, but photography was never really fascinating until I picked up my first D-SLR. With my background in mathematics, combinatorics, and computer science, it made absolute sense that I would start directly with digital photography. Since then, it is difficult to remove the camera from my face. I continually want to capture the special moments and the amazing landscapes that surround us. 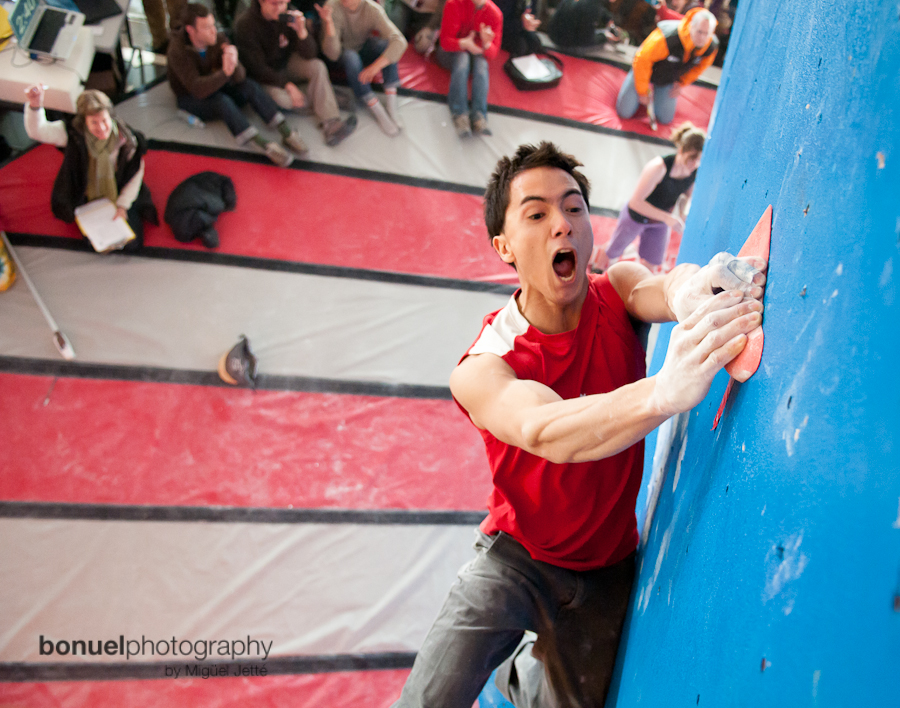 This quote by Susan Sontag, from her 1977 collection of essays “On Photography”, explains perfectly why we are so interested in photography: A need to imprison reality. In sport photography, this obsession to possess the past is translated in a desire to capture moments that are extremely short lived and to eternalize them. I find that elite athletes, like rock climbers, make the capture of the right moment even more important than any other type of photography. A photo captures the whole story in one precise moment: the dedication, the training, the perseverance, and the commitment of an elite athlete. That’s why “Sports Photography” is so interesting to me.

On this site, you will find my portfolio, which mainly focuses on Sports and Travel photography. You will also find a blog where I like to test new techniques, discuss different events I am involved in, and post my weekly photo experiments. In 2009, I started a segment called Photo Monday, where I would post photos of my weekly experiments. I also like to share some of my favorite photographers, and some of my inspiration through a segment called Photographer’s Profiles. The goal of the online journal is mainly to provide a platform for showcasing some of my favorite shots, be it abstract, climbing, or traveling. The plan has never been to explain how the shots were taken or to give tutorials on interesting photography techniques, but to share the weekly experiments with as many people as possible and to get as much feedback as possible from my readers.

Thank you for visiting my site and don’t hesitate to leave a comment or send me a note. 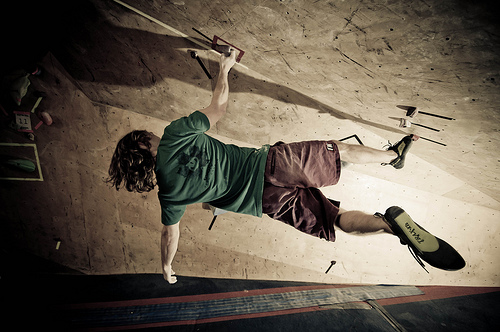 I have recently experienced things in my life that lead me to examine my purpose here on earth and to further my understanding of how to handle the hard experiences we have in life. I stumbled on an article, from a women who worked many years in palliative care, that listed the top 5 regrets people had on their deathbed. They resonated so much with me that I think people should make them their five lifelong rules: 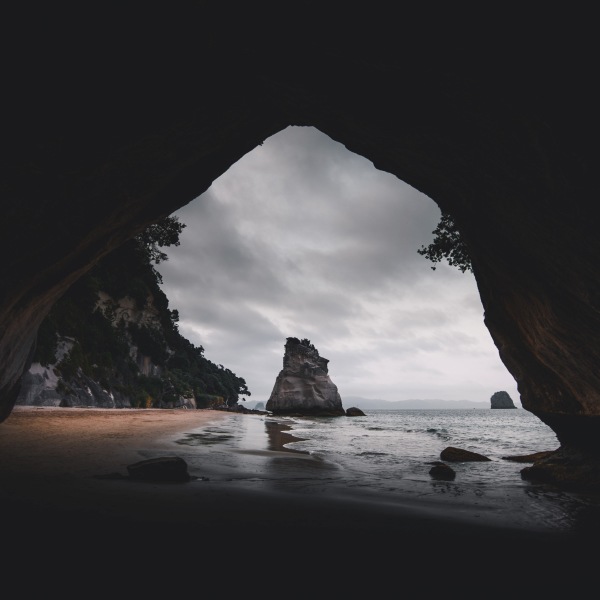 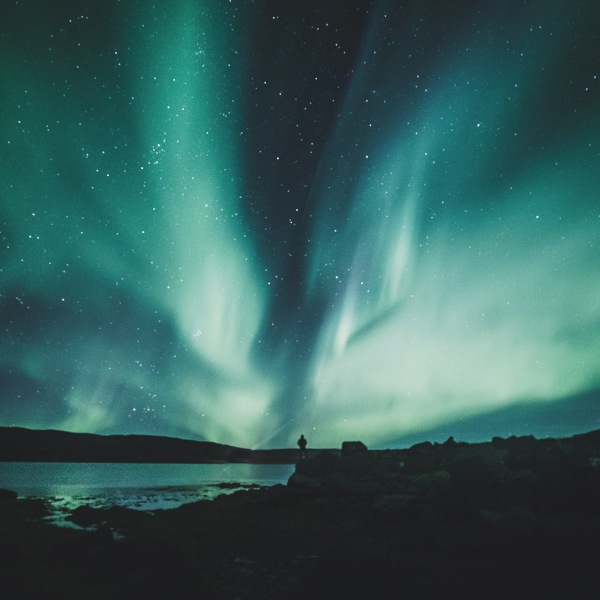 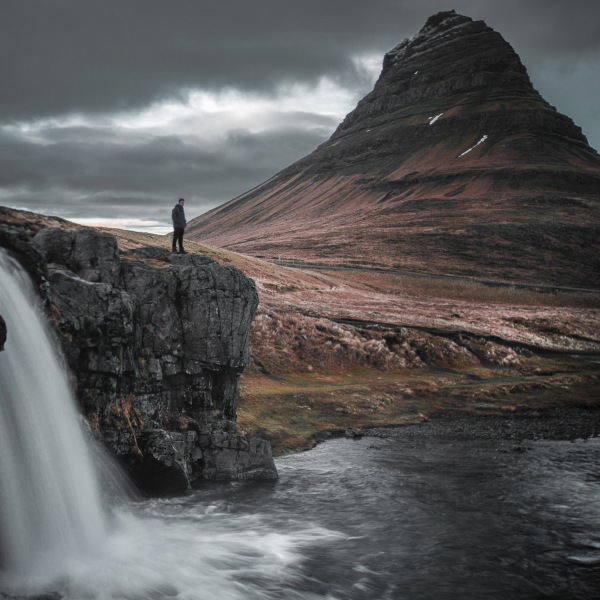